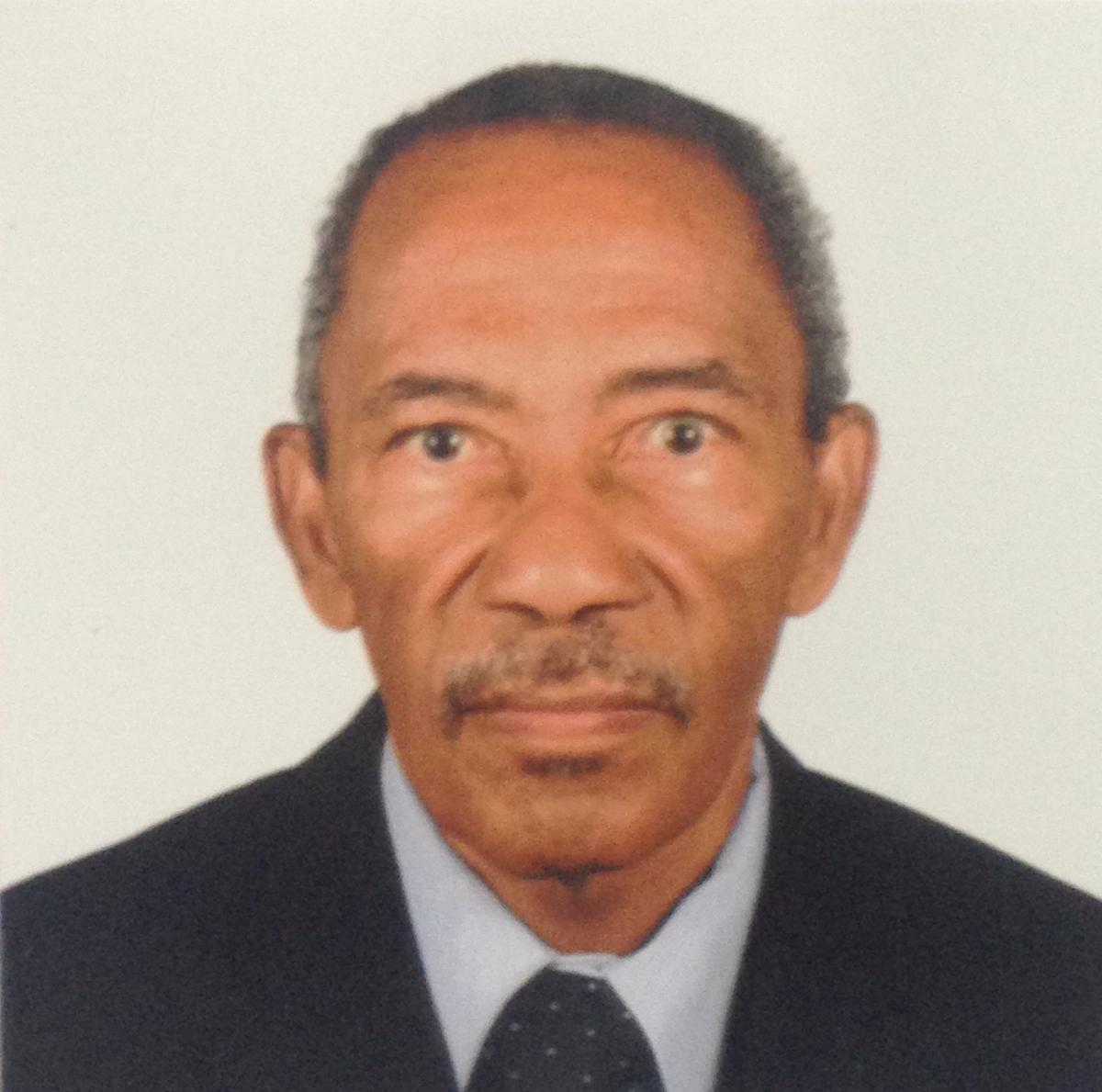 Prof. Kent Selbourne Pantry, CD, QC, is a 1974 graduate of the University of the West Indies. He received his Bachelor of Laws with Upper Second Class Honors. He completed further Post Graduate training at the Norman Manley Law School and received a Legal education Certificate in 1976.

Pantry has been practicing law since 1976; He is currently the Associate Vice President, Legal Affairs for the University of Technology and serves as the Director of the Legal Advice Centre.
In his current capacity, Prof Pantry is responsible for all legal matters relating to the University including preparing and reviewing contracts, lease agreements, and legal issues in academic affairs, Staff and student issues.

Prof Pantry is the Former Founding Dean of the University of Technology Faculty of Law, Former Chairman of the Caribbean Regional Prosecutors’ Association and as served on the Board of the Legal Aid Council. Prof. Pantry has received the designation of Queen’s Counsel for excellence in advocacy in the higher courts.
In recognition of his outstanding service to Jamaica in the area of Law, Professor Pantry has received National Honours and is recognized as Commander of the Order of Distinction.

He was appointed to the Medical Council of Jamaica in 2016